Home » Italy at A Glance:4 Fun Facts about the Italian Language

Italy at A Glance:4 Fun Facts about the Italian Language 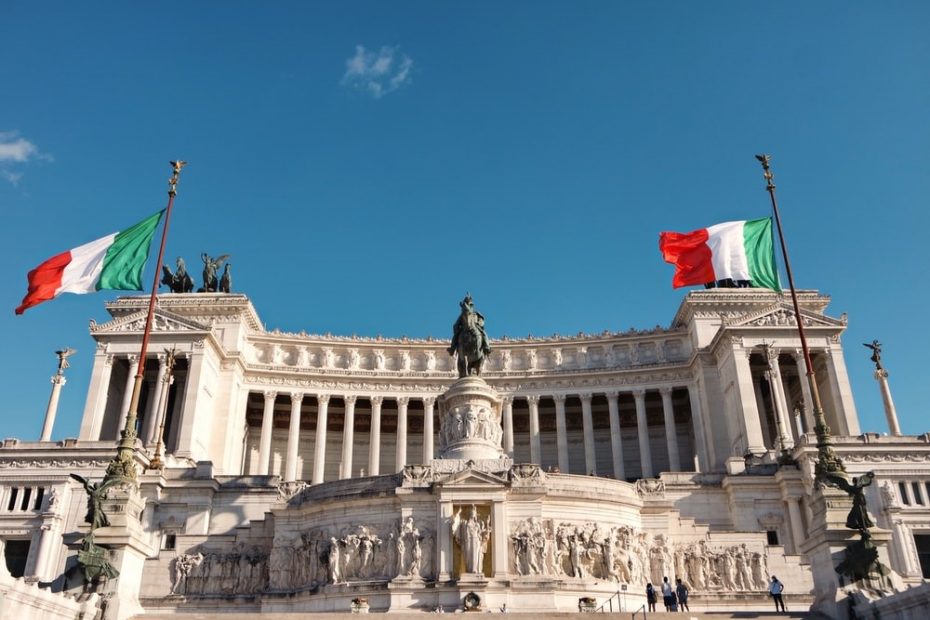 Before COVID-19 took over everything like an attention-seeking, ziadrammatica, Italy was associated with deep-rooted cultural values, gorgeous architectures, and the world’s best pizza. Now, that we’re at its tail-end, it’s important to remind people what still makes this country great, starting with the language.

Start learning Italian by reading the fun facts behind this historic language.

1.    Latin Lives on in the Italian Language

Latin may be a lost cause, but traces of “vulgar” Latin continue to live on in Italian discourse. Vulgar Latin was the spoken dialect of commoners and illiterate citizens in in medieval Italy, after the Roman Empire.

An Italian standard dialect first emerged in the late Middle Ages in Tuscany due to its booming economy. From there on, it evolved like English did, from middle to modern, and became the official language of Italy in the 19th century.

2.    Italian is a Multi-National Language

You may not be aware of this but the Italian language has over 66 million speakers in Europe alone. In addition to Italy, it’s also one of the official languages of the Vatican City, Switzerland, and San Marino, and Slovenia, and is a major minority language in the US, Malta, and Australia.

Bonus Fact: 63 out of the 66 million speakers of the Italian have it as their first language. 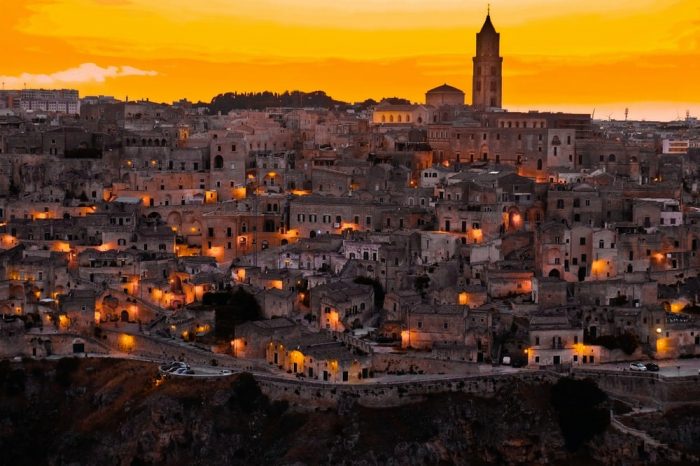 There are 21 letters in the Italian alphabet, and 26 in its longest word. It’s precipitevolissimevolmente, and while it’s not used in everyday Italian, most speakers know about it. It’s created by adding several suffixes to the root word precipitevole, meaning “hasty”.

Here’s a morphological breakdown of the word:

Bonus Fact: The longest, technical Italian word is psiconeuroendocrinoimmunologia, and it has 30 letters!

4.    Italian Dialects Are in A League of their Own

The Italian grammar and vocabulary foreign speakers learn by reading and listening to audiobooks are drafted in the Tuscan dialect, which as mentioned previously, emerged sometime in the late Middle Ages.

However, there are other dialects spoken in various parts of Italy and beyond, like Neapolitan, Sicilian, Friulian, Catalan, and Sardinian. The weird thing about them: they’re so different from each other that they’re intelligible. In fact, were it not for the lack of political borders between their regions, they would be complete languages in their own right.

Bonus Fact: The Sicilian dialect sounds like Arabic to a speaker of the Tuscan dialect, even though the former is an offshoot of the latter.

The facts mentioned in this blog are but a glimpse into the story behind this Romance language. For an authentic learning experience, I suggest you read my audiobooks for language learners. There are also short stories for intermediate learners, which you can advance to once you wrap your head around the basics.

Contact me to find out how bookshelp you learn Italian.

Share this ArticleLike this article? Email it to a friend!
Email sent!